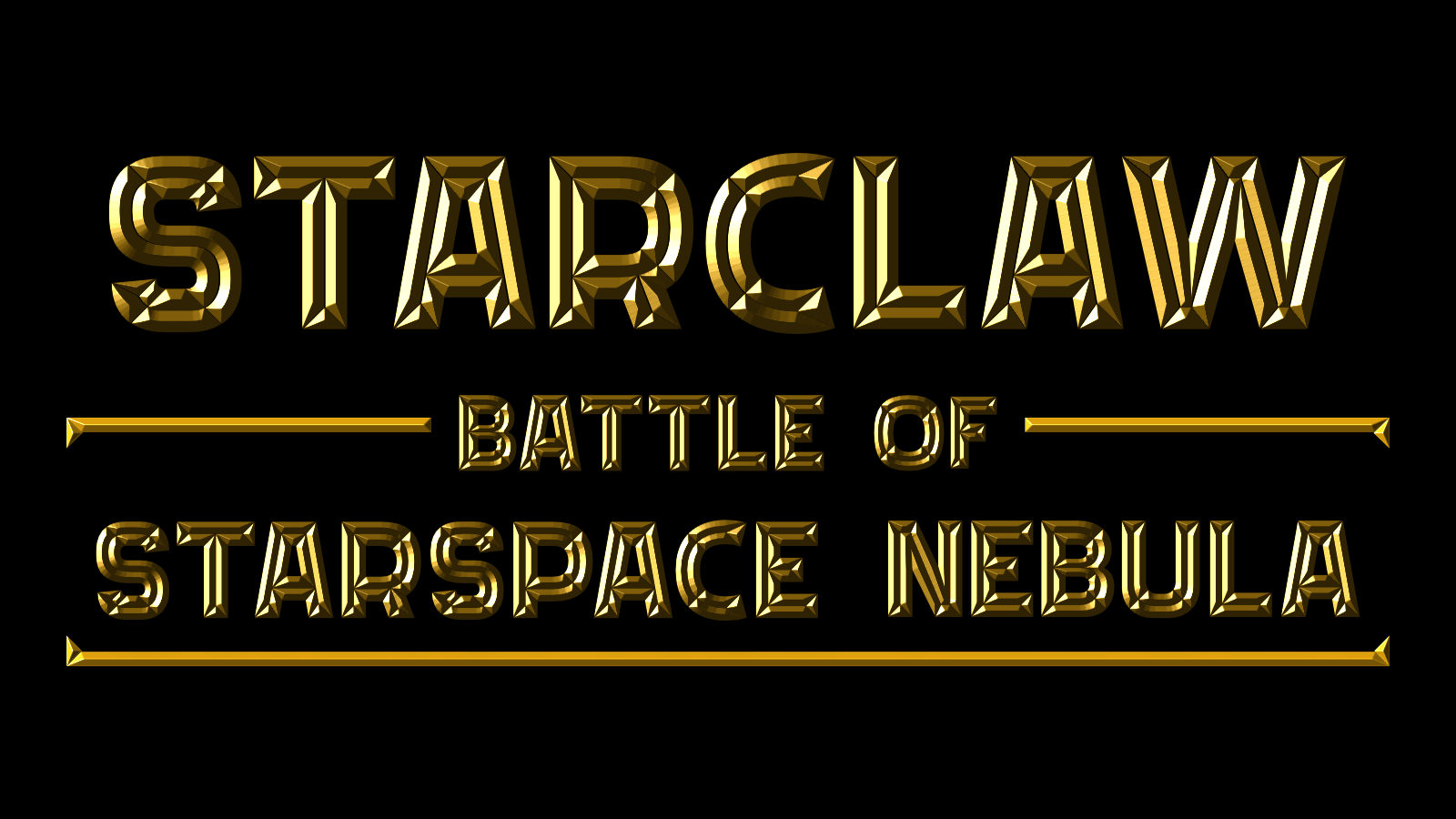 There is no set date for the update, but is estimated to be out later this year.

VS Battle is playable with 2-4 players.

Players play in 4 levels being sets of 2 from 2 Worlds.

There are 2 different styles in the VS Mode.

At the end of each level, the player with the highest score wins that level.

The player with the highest score through all levels wins.

The player who defeats the set number of enemies first wins.

In Endurance Mode, 1-4 players play through an endless amount of levels.

When you reach the last world, the mode restarts to the 1st world. But levels get harder. (There is a point where the levels stop getting harder).

This mode is not competition based, it is team work based to see how far players can get.

In Boss Rush Mode, 1-4 players play through all bosses in the game to see how quickly they can defeat them.

Also there are the surprise features being added!

I feel like this will be “achieved” soon “leading” up to the release.