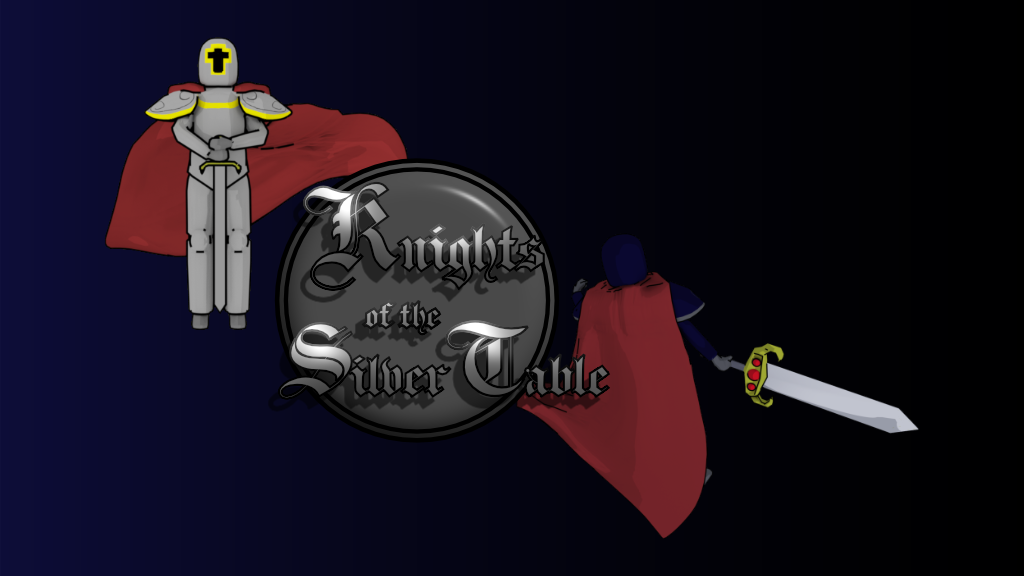 Here’s the Big Announcement everyone!

Knights of the Silver Table is coming soon to Xbox One!

The Knights of the Silver Table Xbox One version currently has no estimated release date, but it’s planned to release around the same time as the Steam version in Q1 – 2020.

The Xbox One release is a big step for Cenokga as a one man indie game studio.

But, I can’t take credit for it. I give thanks where thanks are due. Because without God, neither I, nor my one man studio, could have every made it this far.